Dr. Basey has just finished an interim ministry at Centralia First Christian Church, Centralia WA. Before that he served a two year ministry with The Dalles First Christian in The Dalles OR. He joined the faculty of University of Phoenix in 2008. He served as Vice President of Development for Christian’s Haven in the Philippines. This ministry followed a 5 year assignment with William Jessup University/San Jose Christian College as head of the education of department. There he developed a CA state Teachers Credentialing program for the University. Following his twenty four year tenure as a faculty member and president at Puget Sound Christian College he preached in Caldwell ID for 5 years. In October of 2012 Dr. Basey accepted the call to be the Executive Director of Pleasant Valley Christian Camp. When he finished his doctorate in Christian Education he then completed an internship in Marriage and Family Counseling. He has led Engaged Couples Retreats and Marriage Enrichment seminars and retreats since 1971. 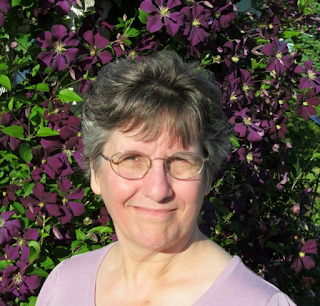 Anna Seley is the smiling face behind the desk in the office; the friendly voice on the telephone, and the editor of many of the publications that keep the congregation informed, including the weekly bulletin and the monthly 'Cornerstone'. Her passion is serving others. Give her a call anytime. 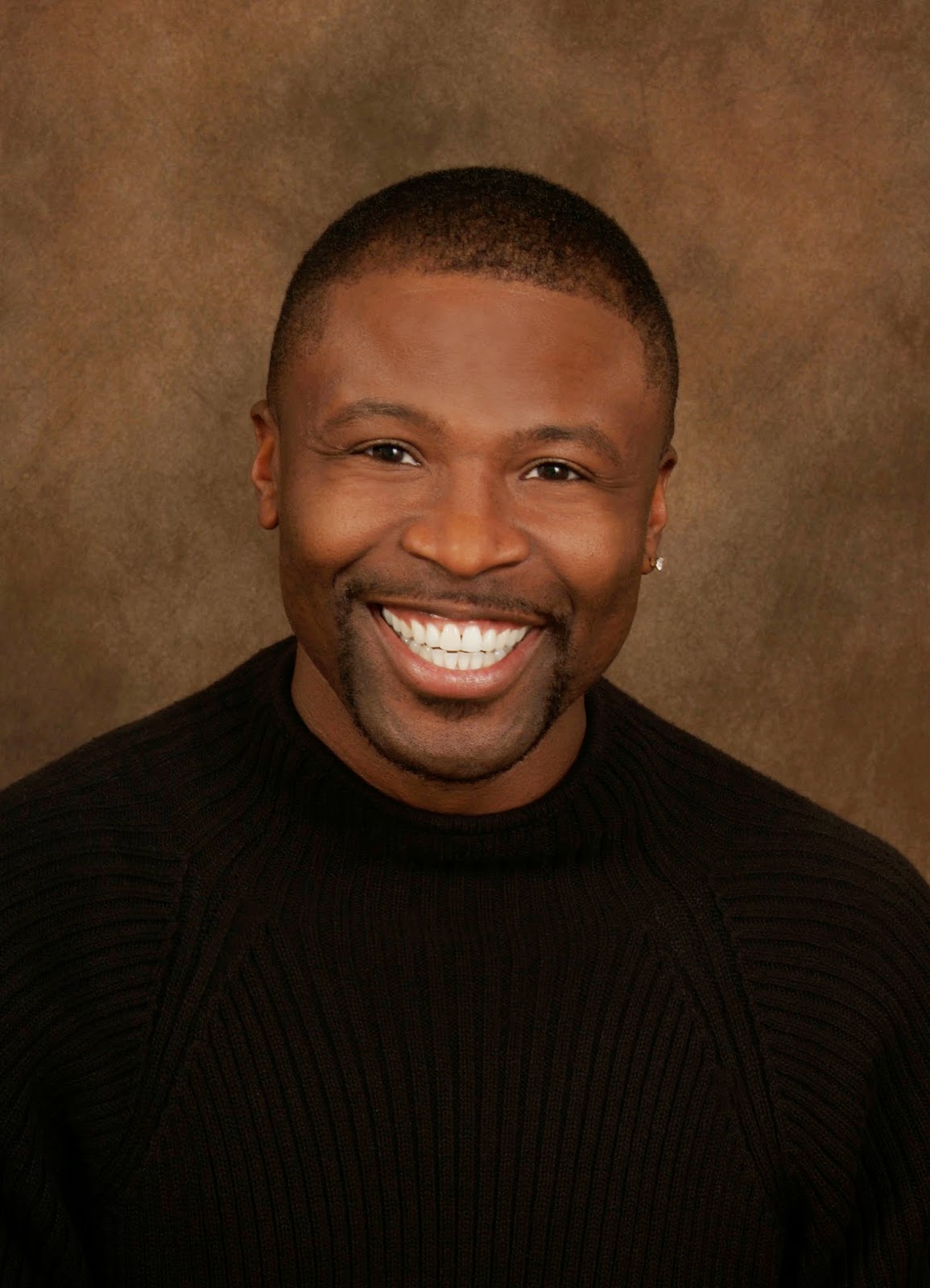 MISSION
Charles believes his music will minister to broken and hurting people. He says, "I believe that God put the love of music in my heart to minister in song to both the believer and unbeliever. I've taken the talent God gave me and let Him do the rest." Romans 12;1-2Therefore I urge you, brothers, to offer your bodies as living sacrifices, Holy and Pleasing to God-this is your spiritual act of Worship......Ephesians 5;19-21.

BACKGROUND  Charles was born into a musical family. Inspired by his father and grandfather, he learned to sing before he learned to talk. He participated in school and church choirs where he developed his songwriting skills. 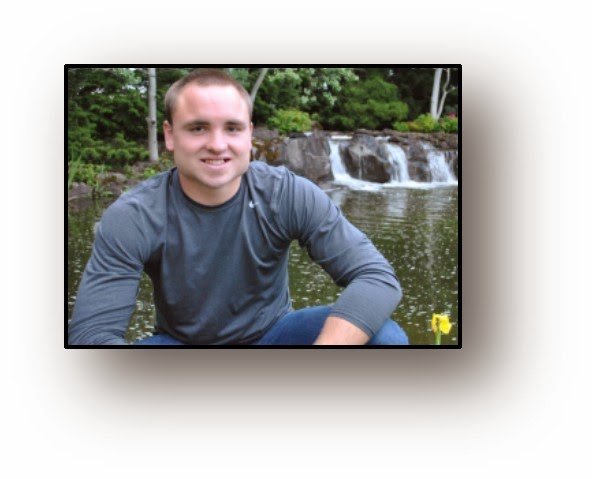 Tyler Wright, along with his youth sponsors is shepherding our teenagers. He is volunteering his time over and above his full time job in the secular world. Tyler grew up here at MacArthur and continues to grow in his faith by sharing it with our young people.