Daniel and his friends had a decision to make. Remain true to their God or become a part of a culture who worshipped idols. You see they’d been taken captive. It might have seemed as if their God had turned His back on them. They came from good families. They were educated. They could work the system and rise in prestige even in a different country. Could they turn their backs on God, or would they die for their faith? However, they realized that if they turned their backs on God, their lives were over anyway. All of them were tested throughout their lives. Each time they were tested, proved the God they worshipped was the true and living God of the universe.

One of the ways they remained true was to pray for guidance and protection. It was not possible for them to do anything in their own power. Only God could keep them safe in a fiery furnace. Only God could protect Daniel in the lion’s den. Prayer was the focal point. Surrendered hearts to the will of God triumphed each time. 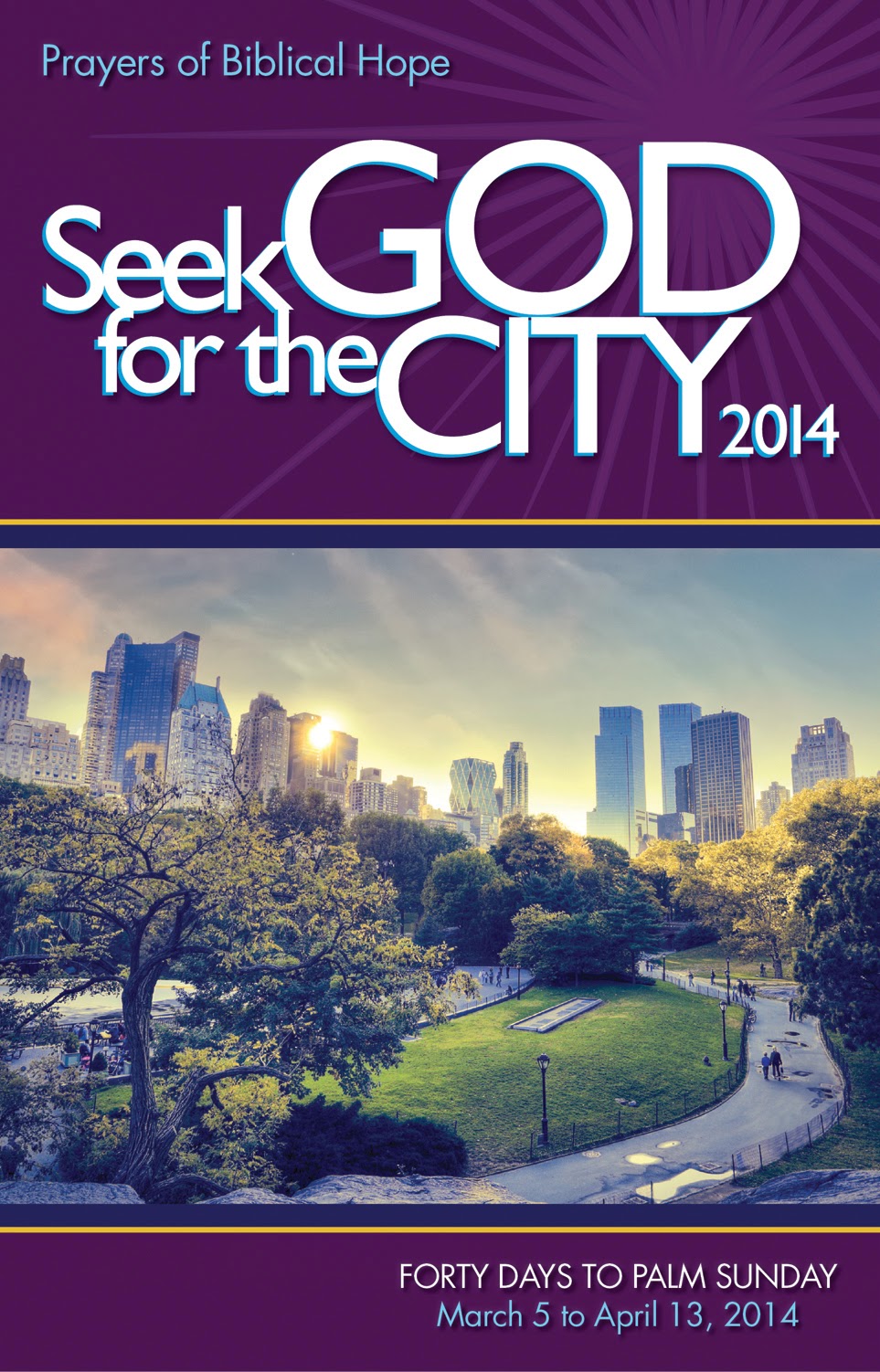 We are moving into a time of prayer for our city and the country. The first opportunity is called “Seek God for the City”.  A booklet helps us focus on a particular theme each day for 40 days leading up to Palm Sunday.

We live in troubled times in our own country. We, as Christians, are finding ourselves in a culture that does not honor God as it used to. We must gird ourselves with prayer and humble our hearts, honoring God even when it’s not popular.

Won’t you join in prayer with us as we pray for God’s protection and guidance during these trying times? 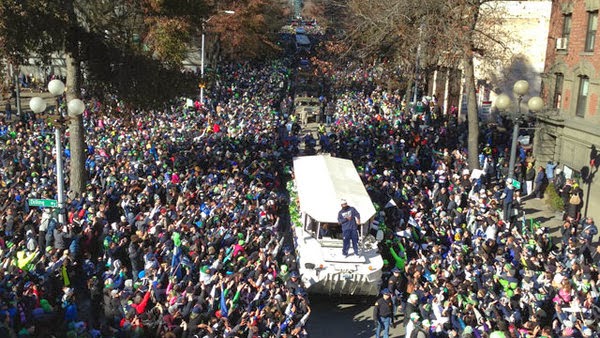 Super Bowl 48 was one of the best ever. I’m slightly prejudiced. You see I’m a Seahawk fan. At least when they are winning. I must tell you that football, or any sport, for that matter, is not the most important thing in my life. But when one of the Northwest teams makes it to the Big Game, I root for them.

My children have always told me I jinx the games if I watch. Well, this year that was not the case. I probably watched more games than in all the years preceding this one. And they never lost! Of course it didn’t have anything to do with me watching or not watching, it’s just an inside family joke.

I thought about going to the celebratory parade in Seattle but it was a work day. I knew there’d be a good turnout but totally blown away by the figures. 700,000 people showed up! That’s over half a million people! They came from all over. Schools closed their doors, others just skipped. Adults took the day off and drove 3 or 4 hours to get to Seattle. The din of the crowd was so loud that bystanders couldn’t hear the drummers as they marched by. (The Seahawks have a drum line at their games.) It’s hard to imagine but it happened that way. Their fans are called the 12th man, because they get into the game so much that opposing teams can’t hear their calls in the Seahawk stadium.

Now let me pose a question: Where were all these people during the previous years when they didn’t win? Sure, some are diehard fans and will be there for their team no matter how many games they win or don’t win. But people like me who only watch occasionally to keep up with the water cooler chatter or a family get-together conversation; we don’t follow when the excitement wanes.

Jesus was liked by the people. Throngs began to follow Him; listening to His words, watching Him as He healed many of their illnesses. By the time He began the trip to Jerusalem that fateful Passover, people hailed him with palm branches, exclaiming “Hosanna! Blessed is He who comes in the name of the LORD, even the King of Israel.”

But where were they when He was placed on the cross? No one, not even his disciples were anywhere to be found. Except for one, who stood by his mother, Mary, her sister, Mary wife of Clopas, and Mary Magdalene.  (see John 19:25 NAS).

Of course we know the disciples returned. The Holy Spirit came upon them and the Church was established. Countless millions have accepted Jesus Christ as their Lord and Savior. Some have died for their beliefs, others have given their whole lives to further the kingdom, and some have possibly hung around for the exciting times only to fall away when the excitement wanes.

Ultimately, being a diehard fan of Jesus will grant me entrance into heaven. Will you be there? I prayerfully hope so. 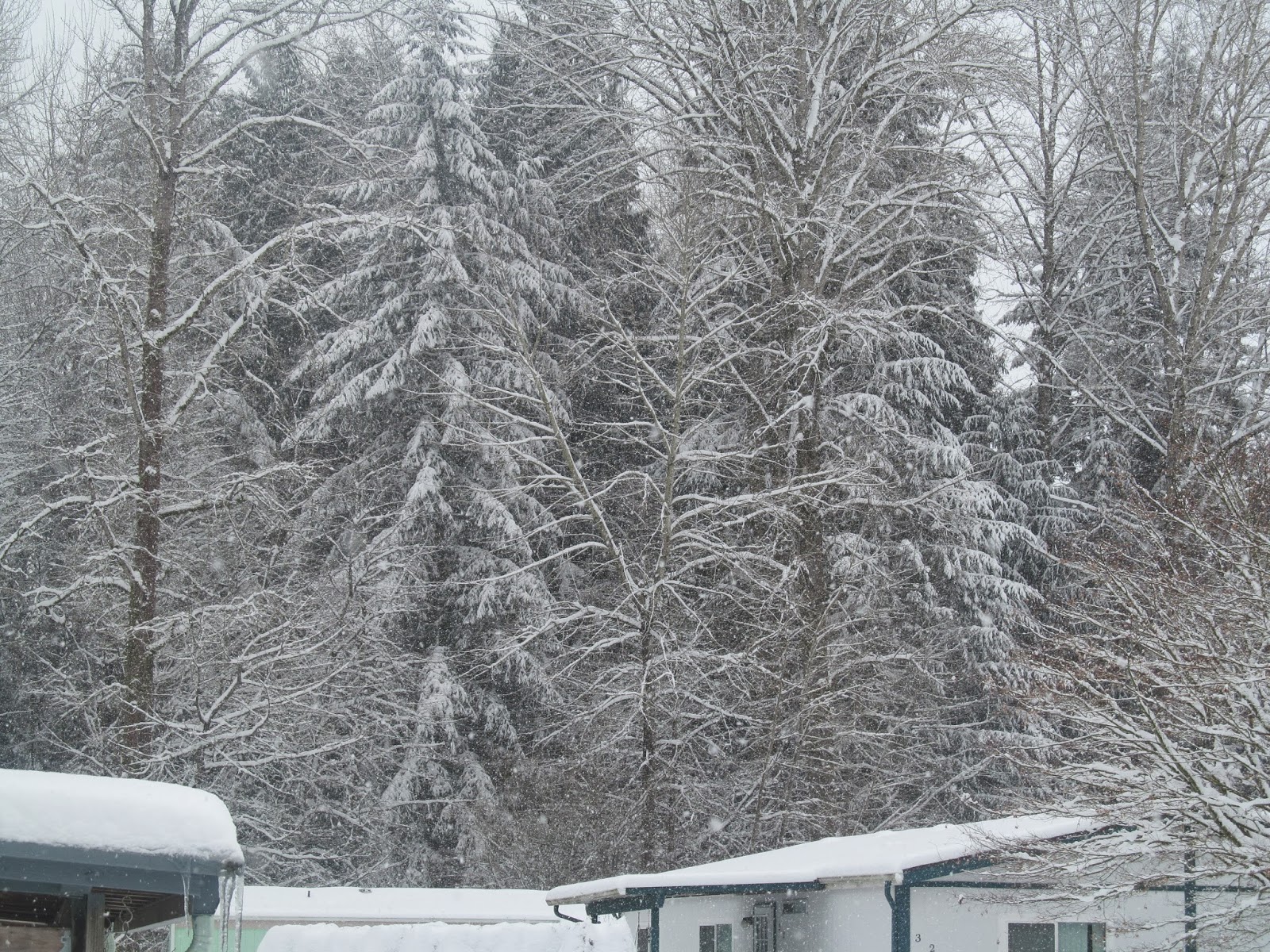 As I watched the snow flickering down to the ground this last week, I paused to ponder this particular verse.

Every media available gave us a minute by minute covering of events. Some folks were ecstatic while others bemoaned the weather. Another way of saying ‘be still’ is ‘cease striving’. In other words let it go. The weather will do whatever it wants. We have no control over it. We can find some delight in it, acknowledging the Creator and His creative power, or we can growl and complain.

You have to understand, I’m not a big fan of snow. It means I’m stuck at home. We don’t own any items which allow us to drive in deep snow or ice. When my kids were young, I enjoyed their excitement. I saw to it they dried off occasionally and warmed them up with hot chocolate, but other than that I basically could care less about snow.

However, the one thing I do like about snow is that it makes us (at least some of us) slow down. To relax a little. I personally read two lengthy books during the 5 days we were stuck at home. I watched with wonder as snow-flakes drifted down during the night. The snow glistened and lit up the otherwise dark night. And the silence! That was heavenly. No loud noises emanated from my surroundings. Because there were fewer distractions, I found myself spending more time focusing on God. And that is always a good thing!

Do you find ways to ‘be still and know that” God is God?