2" dir="ltr"> MacArthur Blvd. Christian Church: Who are Your Heroes?

Who are Your Heroes? 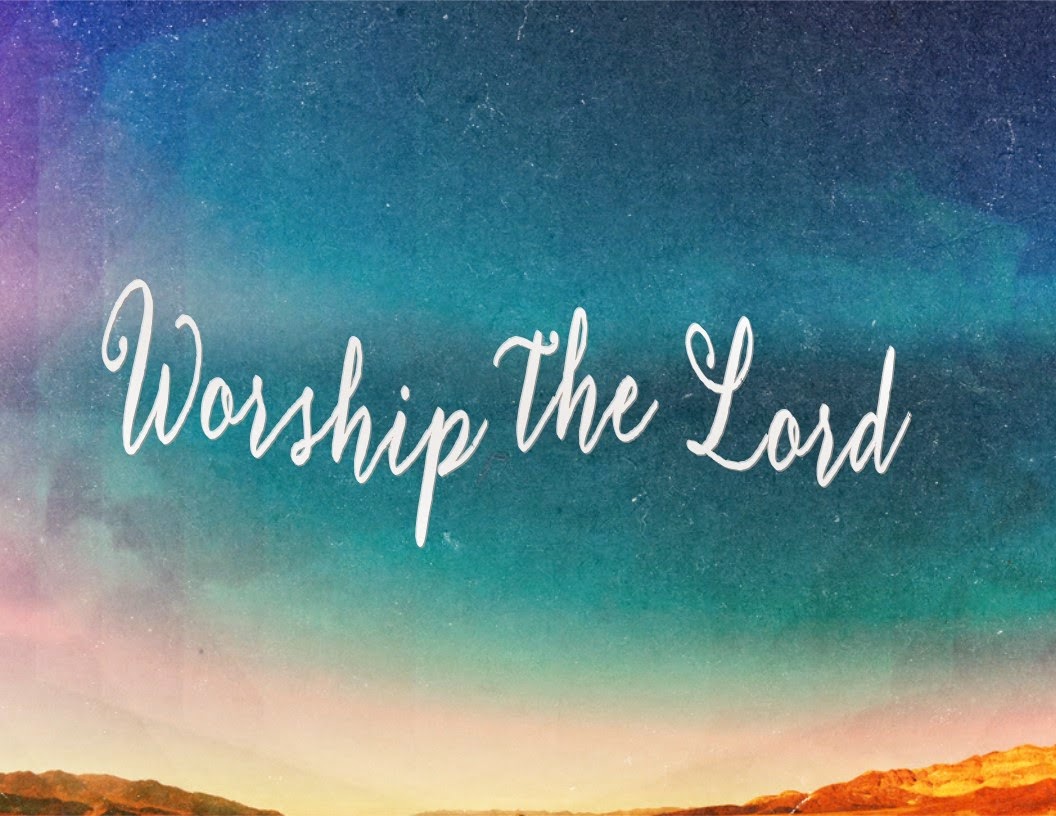 When I was a young girl, I wanted to be a movie star. It looked like such a fun and wonderful lifestyle. The only problem is I couldn’t sing well, and I didn’t have a dramatic bone in my body. However, I dreamt of being one anyhow. Women like June Alyson, Maureen O’Hara and Doris Day were the stars in my eyes.

I know those names date me but change the names for some of your favorites and you understand what I’m talking about.

As I grew older, my heroes became educators and those in the academic fields. And of course there were the authors who wrote the stories that filled my head with adventures and mysteries here and abroad.

The only problem with each and every one I looked up to was the fact that there was some flaw in their lives. They weren’t perfect and I struggled with disillusionment.
Even the people in my own life, who I looked up to often failed at some point.
Reading the Bible showed me great men and women of God, but they too, fell short. All but one.

He is the only one who never failed to do the right thing at the right moment. He was and is, full of love, mercy and integrity. He could have had everything this earth could give him, but instead He chose to spend 30 plus years living among the general public as nondescript as possible. That is, until He began preaching. People followed Him, amazed at what He said and the miracles He performed. But in the end, He died a gruesome death. Most denounced Him, turned their backs on Him at one time or another during those last three years, but He continued because He was doing His Father’s biding. He fulfilled His purpose on earth and returned to where He belongs.

He’s my Hero. I worship Him and only Him. Who is your hero?  Who do you worship?